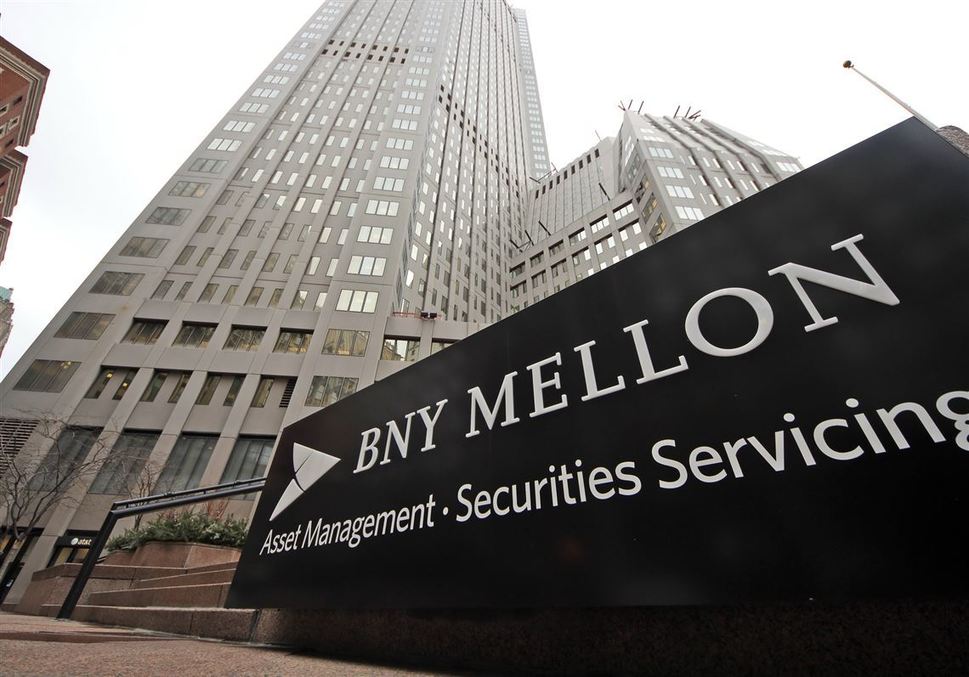 “We have listened and learned,” CEO Charlie Scharf said in an email to employees worldwide.

U.K. employees were reportedly so distressed by the move they were considering legal action. "We did not fully appreciate the level of impact this would have on those employees with existing arrangements,” said CEO Scharf. He originally backed the move citing increased collaboration and quicker decision making, but after the employee outcry, announced he was rethinking the move.