Is Economy Knockout Punch On The Way?

in Work At Home

Six months ago we pointed out to those of you who work from home that credit problems could be the next punch delivered to an already staggering economy. Reuters reports today that the credit card industry may pull back over $2 trillion (trillion with a T) in credit over the next 18 months because of their increasingly risk adverse attitudes and changing regs. 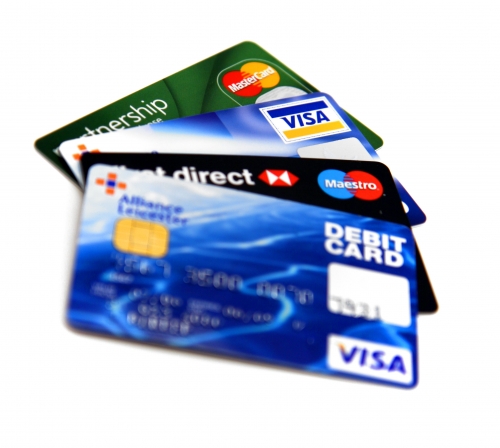 But that could be knockout punch because it will lead to sharp declines in consumer spending. Jobs are consumers main source of spending money, but credit cards are their second most prominent source. But some analysts are predicting credit-card lines to decline by 45 percent.

Bank of America, Citigroup and JPMorgan Chase represent over half of the estimated credit card debt, and they’ve all discussed reducing card exposure or slowing growth. In fact, mortgage and credit card lending is dominated by five players.

Pulling credit when job losses are increasing is a bad combination. But losing credit lines also will effect your borrowing ability because banks use your ratio of outstanding debt to available credit, among other values, to determine your credit score.