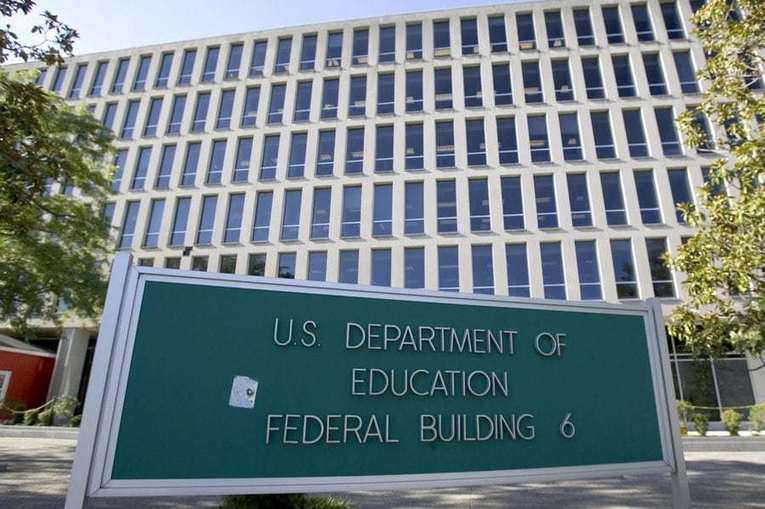 Remote job listings are accelerating: These companies are hiring right now — and paying up to $270K – CNBC

What businesses need to do to meet the challenges of the remote workforce – St. Louis Business Journal