A study found that “work from anywhere” policies increased productivity.

A team from Harvard used 8 years of data from the US Patent & Trademark Office to examine the difference in outcomes between  work-from-home (WFH) vs. work-from-anywhere (WFA) programs. Here are the highlights of the 50+ page study

- Older WFA workers were more likely to move out of the region (Alexandria) than younger WFA workers, but both groups experienced a reduction in the cost-of-living

- For remote workers whose job required significant interaction with colleagues, having a mandated set of IT tools increased productivity even further (3%)

The study valued the productivity from PTO's remote work program at $1.3 billion. It reduced commuter travel by 84M miles and emissions by 44k tons. And it saved the agency $38M in real estate costs. 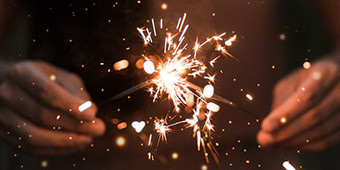 Gartner research shows innovation isn’t about being connected, it’s about having the right connections 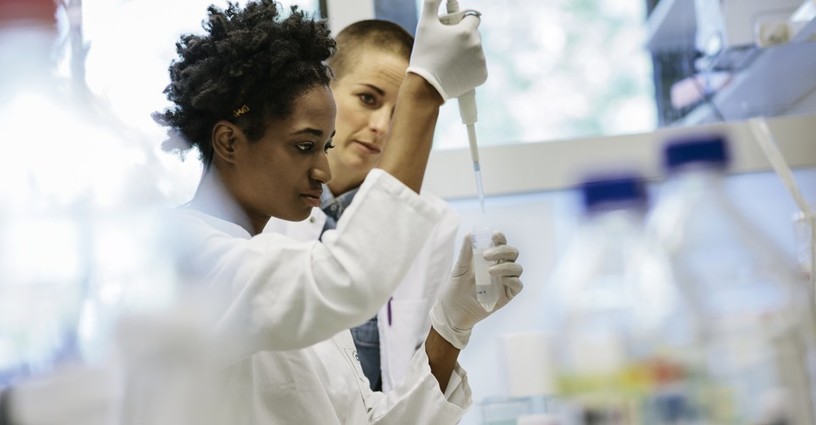 “Big teams take the current frontier and exploit it,” Evans says. “They wring the towel. They get that last ounce of possibility out of yesterday’s ideas, faster than anyone else. But small teams fuel the future, generating ideas that, if they succeed, will be the source of big-team development.”

The researchers looked at more than 65 million scientific papers, patents, and software projects from the past six decades. They concluded that disruptive ideas overwhelmingly come from small teams. But here's the catch, when small teams are funded by large government funds, they lose their advantage and perform no better than large teams.

Open Offices: The dumbest fad ever or the answer to your innovation prayers?

"For some people, “open office” means tearing down the walls, installing benches, and giving workers the option to sit wherever they want—as long as it’s somewhere in the big open space. For others it represents one choice in an ecosystem of workspaces that allow people to work wherever they want."

The debate about "open offices" is more about semantics than workplaces. Before we start the bashing or praising, we need to get on the same page about what it means.

This article suggest we focus instead on creating places that cover these "seven critical c's: concentration, contemplation, collaboration, creativity, conversation, community, and caffeine.

Organizations’ pursuit of increased workplace collaboration has led managers to transform traditional office spaces into ‘open’, transparency-enhancing architectures with fewer walls, doors and other spatial boundaries, yet there is scant direct empirical research on how human interaction patterns change as a result of these architectural changes."

In two separate field-based studies, the researchers documented a 70% reduction in face-to-face interaction after the introduction of an open office environment. Email communications increased by 25% to 50% during the same period. Co-located teams suffered the same decline as those that were not.

Pulling from other research, the article stresses:

- the relative richness of face-to-face over email and texting

- the importance of intermittent, rather than constant social interaction on collaborative work and problem solving

It concludes that open offices have the perverse effect of reducing, rather than increasing productive communication.

This claims to be the first study to empirically measure both face-to-face and electronic interaction before and after the introduction of an open office environment.

The measurement tools included sociometric badges (equipped with microphones, infrared sensors, accelerometers, and bluetooth sensors). Digital communications were collected from company servers. All participants were volunteers (52 in one case and 100 in the other). HR data indicated no bias.