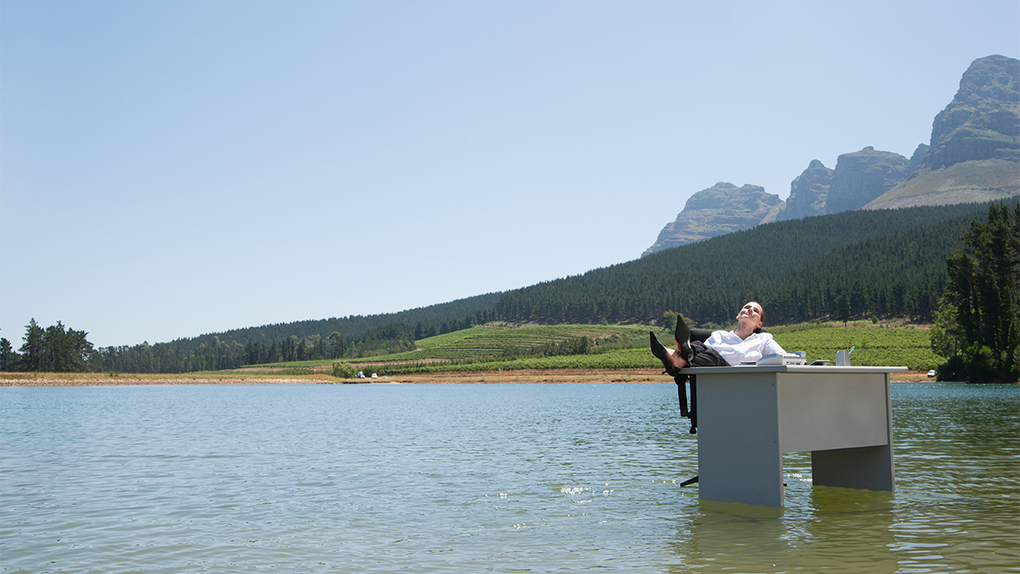 Harvard study examines work from anywhere vs. work from home vs. working from an office and uncovers new findings.

A team from Harvard used 8 years of data from the US Patent & Trademark Office to examine the difference in outcomes between  work-from-home (WFH) vs. work-from-anywhere (WFA) programs. Here's what they found:

-WFA employees who lived within a reasonable distance from colleagues, may form remote connections which, in one department (the Art department) led to increased productivity

-Older WFA workers were more likely to move out of the region (Alexandria) than younger WFA workers, but both groups experienced a reduction in their cost-of-living

-For remote workers whose job required significant interaction with colleagues, having a mandated set of IT tools increased productivity even further (3%)

The study estimated the outcomes of PTO's remote worker program to include $1.3B in increased productivity, $38M in real estate savings, reduced travel totaling 84 million miles, and reducing emissions by 44k tons. 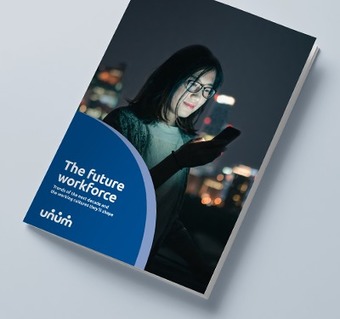 In partnership with strategic foresight thinktank, The Future Laboratory, we setout to identify and unpack some of the biggest trends driving changes in the workforce, with the aim of helping businesses prepare for the new employment landscape they will shape.